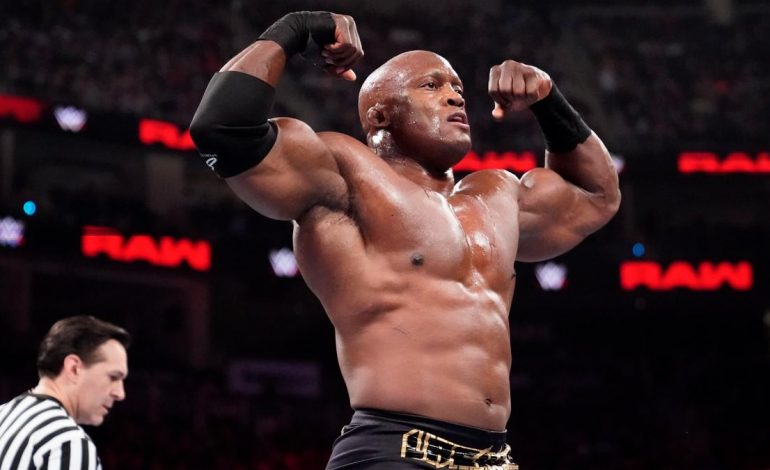 “But I do believe eventually it will happen before Brock and I are senior citizens. The one thing that people – and I don’t want to switch gears here – but Drew McIntyre is a Brock Lesnar. He definitely is. I think that a matchup with Drew is just as exciting as Brock, to me, if done right.

“Of course, I want the Brock match. I’m not erasing that [laughs]. But I think both of those matches are great matches. I think eventually the dots will be connected and I think right now with the right people in the right places, I think a lot of really big things could be happening.”

“And one thing they did, they wanted to make the younger guys. But at the same it in making the younger guys, they had to have something credible for the younger guys to go after. And I think that I’m one of those guys. The younger guys should be hungry to come and beat me. Because I’m not someone you should just be able to beat.”

He continued, “When I came in I had the Big Shows, the JBLs, the William Regals, the Fit Finlays, the Booker Ts, Batista – I had all these different guys to overcome, and these are huge mountains to overcome. And coming back in the wrestling business right there, I think a lot of the young guys need that guy, because I always say, you can’t have that great good guy without a good bad guy. I’m that good bad guy. I’m the guy that can walk up to you and snatch something out of your hand and then you got to make a decision ‘ahhh, I don’t need that anymore. You just go and have that.’ [laughs]. We can share it if you want to!

“But, I’m that guy. I’m that guy that should be beating the crap out of Ricochet every single day until you guys are begging for Ricochet to just punch me in the mouth. But, he can’t do it! I’m the guy to do it to him, to Drew, to anybody.”

Report Ad
Lashley is set to challenge Drew McIntyre for the WWE Title at WWE Backlash on June 14.